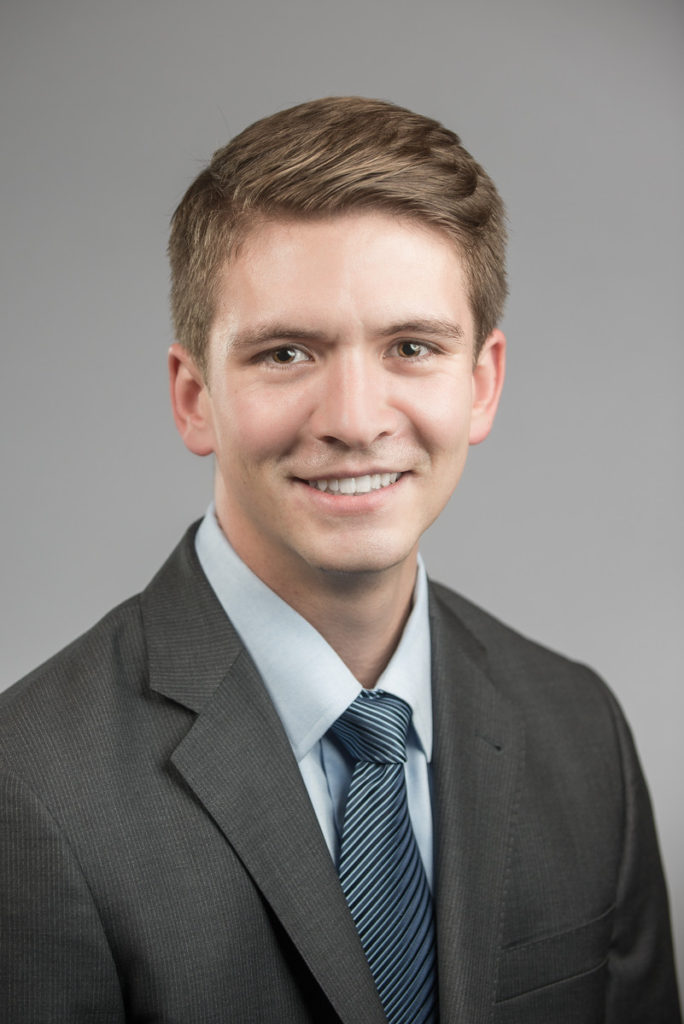 Aaron is a skilled litigator with experience handling a variety of cases, including personal injury and business disputes. Aaron’s technical expertise makes him an efficient, effective asset for case management and client advocacy.

Prior to attending college and law school, Aaron formed a startup technology company which managed servers and websites for hundreds of businesses of all sizes.  As the owner and operator of that company, Aaron became an expert in several programming languages, and technical systems administration, as well as business management and operations. He continues to serve on the corporation’s board of directors.

As a student at California State University, Long Beach, Aaron succeeded in debate competitions and was awarded several top-speaker awards. During his college career, he also competed on a nationally-ranked undergraduate moot court team, which mastered appellate argument in a practice setting. Aaron was coached in California’s 2nd District Court of Appeal, appearing in front of Presiding Justice Paul Turner. He also competed in the final round of a regional tournament judged by former Governor George Deukmejian.

While studying law at the University of San Diego School of Law, Aaron was a national moot court competitor and served on the executive board of moot court. He also served as a member of the San Diego International Law Journal.

During his first year of law school, Aaron volunteered for the Legal Aid Society of San Diego. As a volunteer, he helped clinic patrons draft and file requests for domestic violence and civil restraining orders. He also helped patrons respond to evictions and unlawful detainer lawsuits.

After his first year of law school, Aaron worked as a law clerk for the Long Beach branch of the Los Angeles County District Attorney’s Office, a high-volume, high-pressure office that files approximately 400 felonies each month. His assignment was in the drug diversion court where he assisted deputy district attorneys with their caseloads. In addition to that assignment, he assisted deputies with case preparation for the most serious prosecutions in the office, such as murder, rape, and child molestation cases.

Aaron joined the Workman Law, APC as a clerk during his second year of law school. Upon passing the California Bar Exam, Aaron was hired as an Associate. He is licensed to practice law in the State of California. Aaron strives to provide high-quality legal care and zealously advocates for his clients’ interests.